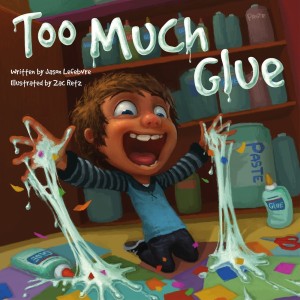 Some people may have thought that the glue blog title I mentioned in Clamps, Clamps, and More Clamps!!! was made up.  And yes it was, but such a good title should not go to waste – he’s quite the recycling monk, mostly other people’s ideas.  So I took it upon my self to patent, trademark, copyright, and claim it as my own.  Let’s see those royalty checks just start rolling in – you do remember that you’re a monk and have a vow of poverty?  Well they can go to replace those beams I “borrowed” from the abbey church.

Anyway, glue is certainly one of those indispensable items in the workshop and used in practically every project.  None of us will ever begin a project without making sure we have enough glue on hand – yeah, nobody would ever do such a silly thing … I just wonder where he got the idea – but what if the unthinkable became the reality? 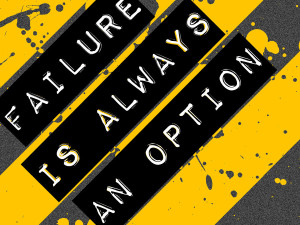 Can other adhesives fill-in for our trusted friend and companion?  Matthias Wandel has put glue under the test before: Gorilla Glue Sucks (at filling gaps) and Can You Squeeze All the Glue Out of a Joint?  His test are more scientific than any I am able to create – and more entertaining – because of his engineering background.  I am not going to let it deter me, however, from testing whether or not other adhesives, probably hanging around peoples’ shops, can substitute for wood glue in a jam. 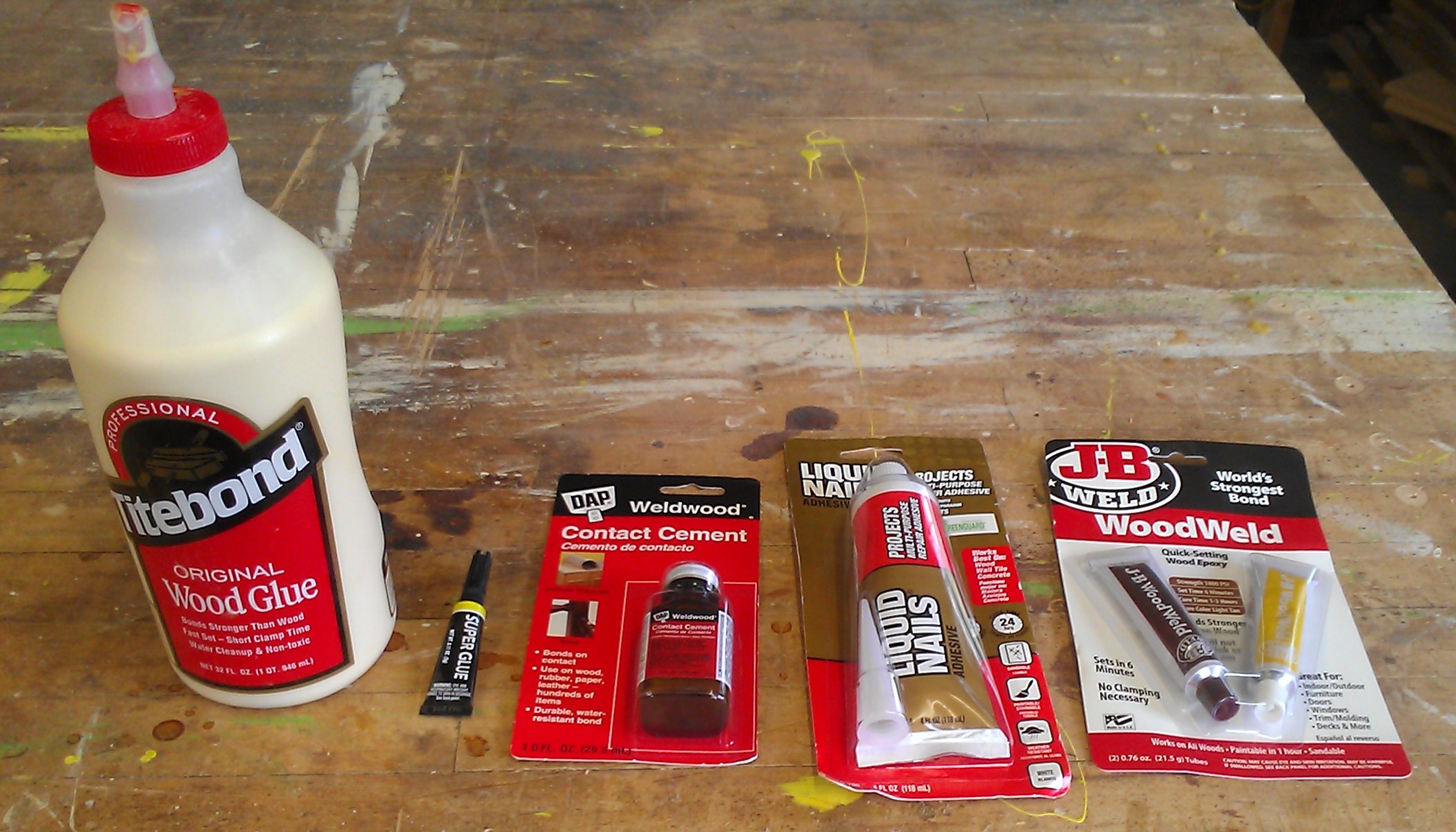 I went to the local hardware store and purchased three products that claimed to work on wood.

I also decided to throw the towel in the ring – again with the colloquialisms, get on with it – for cyanocrylate glue (CA glue) because I had it on hand in the shop and many woodworkers use it for a variety of purposes, as well as, a traditional wood glue as a control.  The parameters for the experiment were to follow any manufacturer directions (e.g. allowing full curing times) and to create a variable of both clamped and unclamped samples – if you’re bored no one will blame you if you leave now.

Unexpectedly the clamped wood glue sample was more easily broken than the unclamped sample – what does it mean when the control fails? – and most joints failed with roughly the same amount of force.  Joint failure due to a failure in the adhesive occurred only in the contact cement sample, all other failures were the result of weakness in the wood.  So I think it is a safe bet that if you ever find yourself in the unenviable position of running out of wood glue, you can get away with using construction adhesive, wood epoxy, or even super glue. 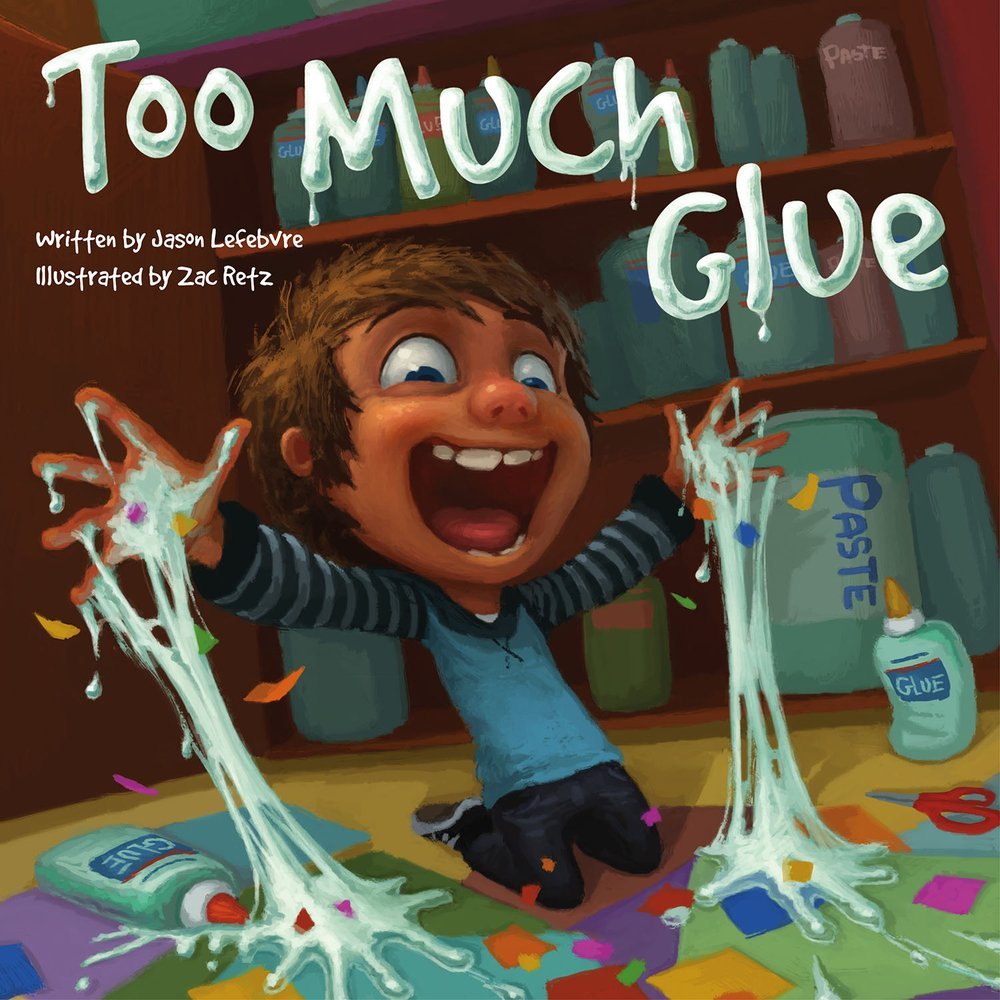 Article Name
Oceans and Oceans of Glue, But Still Don’t Eat It
Description
Some people may have thought that the glue blog title I mentioned in Clamps, Clamps, and More Clamps!!! was made up. And yes it was, but such a good title should not go to waste - he's quite the recycling monk, mostly other people's ideas.
Author
Fr. Thomas