So … I learned a new word this week: 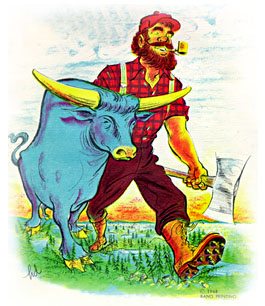 lumber-sexual – what part of the seedy underbelly of the Internet did he fall into without us?.  According to Urban Dictionary, he (not being a misogynist, it is gender specific) is defined as “a metro-sexual who has the need to hold on to some outdoor based ruggedness, thus opting to keep a finely trimmed beard;” and a warning that you do not want to go any farther down that rabbit-hole.  Now before you get any funny ideas about my internet habits, let me explain.  As most of you know I have a beard and despite being a monk, I like it to look descent – ehem, “Pride goes before the fall” (Proverbs 16:18).  So I have done some internet searches on beard grooming, but recently Matt Vanderlist put out a new video, 533 Hickory Beard Comb.  I have not regularly used a beard comb, so I was interested in looking at different styles to possibly make one.  And so up pops

Zac Efron, a new poster child for the lumber-sexual.

When did we make something so great an odd cacophony of fashion?  Perhaps it is time to remember the woodworkers who came before us not interested in finding a mate but building great projects and keeping their face warm in the winter – he has his beard because he has a sensitive skin on his upper lip and chin and so doesn’t like to shave those areas.  To the visionaries!

Part of Matt’s reason for putting out the video was for Movember, which is a means to promote awareness of men’s health by asking men to do the manly thing of growing out their God-given follicles.

Mixing Movember and woodworking together seemed like a great fit, two things that men love to do – Danger, Will Robinson, Danger – woodworking and manliness.  Earlier in the month I saw Steve Ramsey’s video, Make this classy razor stand by bending wood. Movember, that was also for Movember (and was great) – I think we call that sucking up before … – but did not work for me because I use a different style of razor.

And I think because I was not relating to the project, it did not get me thinking.  So it was not until Matt’s video that I did another internet search – didn’t learn his lesson the last time –  but found very little in the way of videos by woodworkers concerning Movember and even fewer new web articles.  And so today I am rectifying the dearth of new content for woodworking and Movember – better than late than never, said the undertaker.

No Shave November does create an unique problem for woodworkers.  The dust masks and respirators on the market work at optimum efficiency when the edges are in contact with bare skin.  Whiskers create a small opening that will allow particles inside the mask that could affect your respiratory health.  The OSHA information bulletin warns, “Anything that prevents the face mask from fitting tightly against your face, such as a beard or long sideburns, may cause leakage.  If your respirator requires a tight fit, 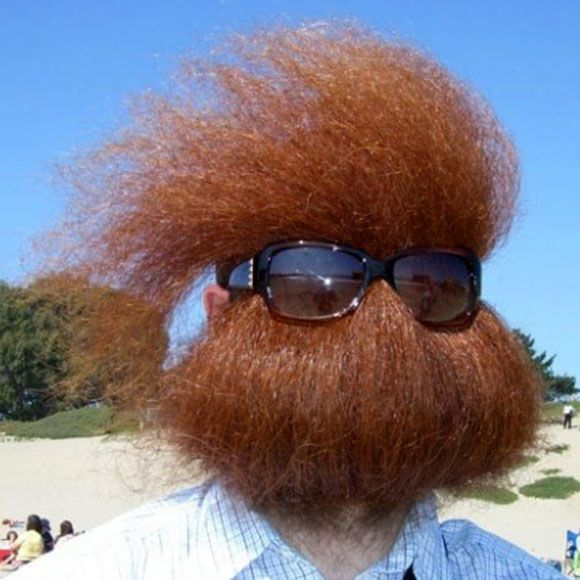 you must trim back your beard so that it will not interfere with the face-facepiece seal.”  In the end, it is the individual woodworker’s responsibility to follow safety protocols as they deem appropriate for themselves.  There are a few things that you can do in order to maintain your manliness – do we need to pull out more baby pictures? – AND breathe easy.  Two tips (or one tip and a suggestion): First, because the issue with traditional respirators or dust masks is whiskers breaking the seal, adding petroleum jelly to the edge of the mask creates a new non-permeable barrier.  Second and for guaranteed protection, you can use a positive air-pressure device, though they can be quite pricey reaching to $400 – $500 (long term it is cheaper than medical issues).  Doing a little research there is an hacked version to check out too. 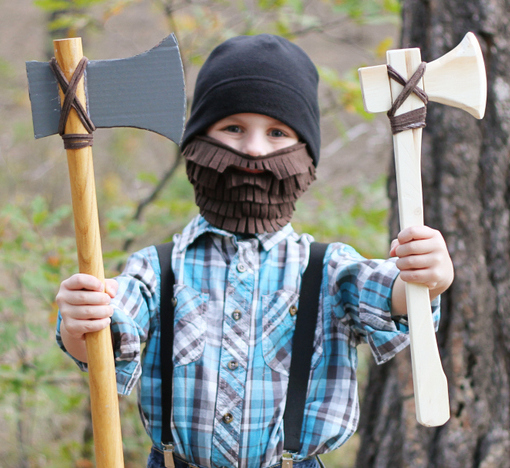 Article Name
I Wore a Beard Before Beards Were a Thing
Description
So ... I learned a new word this week: lumber-sexual - what part of the seedy underbelly of the Internet did he fall into without us?. According to Urban Dictionary, he (not being a misogynist, it is gender specific) is defined as “a metro-sexual who has the need to
Author
Fr. Thomas