The morning weather was cool but humid with a slight breeze, but you knew it was going to be one of those days in which the pleasant weather was to be replaced with heat and humidity as the hours passed.  The overcast skies portended much.  As a leaf uncharacteristically fell from an oak tree on this spring day, everything changed.  On Thursday, May 8th, in the year of our Lord Two-Thousand Fourteen at 8:10 in the AM,                 Fr. Thomas took to the airwaves and tens of people were enthralled with his message. – And he says we insult people with our prose, geesh.

(Go Ahead and Press Play You Know You Want To)

Last week I received a message from one of the programming directors at Spirit Catholic Radio in Omaha asking if I was interested in participating in one of their regular segments, The Good Book Club, for their show Spirit Mornings.  It was not my first time working with this radio station (in January I had participated in their Sunday Mass Prep segment). 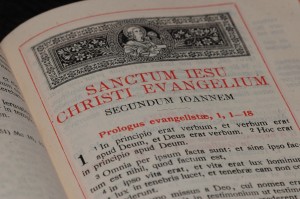 Both are Scripture oriented; GBC is styled on lectio divina, in which a passage from Scripture is read and then a prayerful discussion follows focusing on application in our lives.

I find it somewhat ironic that I was being asked to talk on Scripture.  When in seminary, I took all the required scriptural courses (Intro. to Old Testament, Psalms, Synoptic Gospels, and the Letters of Paul), – Do you think it is a little too far if we say something like, “So did you play hooky on the day they taught Scripture in seminary?”  We thought so, so we won’t say it. – but I used all of my elective courses to take classes in preaching and 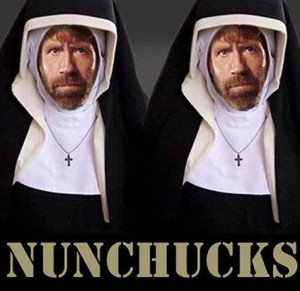 Church history.  I have told my students many times over the years, “Catholics are Bible believing Christians,” so even though I am not a Scripture-scholar I have had some experience with the Bible.  I agreed to do the segment, and since they can do interviews via Skype I did not have to drive to Omaha.

The Trial Before Felix was not one of the easiest passages in which to find spiritual meaning.

I hit the books and learned a little more about Tertullus, Felix, and Lysias – has he mentioned prayer yet, he might want to since lectio is prayerful reading of the Bible – who, along with St. Paul, were some of the other people mentioned.  Not a lot of help.  Eventually I was able to come up with a few ideas to share.

Overall I would say that it was a fun experience.  I still get very nervous before I have to do anything in public, and it was no different here.  Luckily once I get into it, my anxiety disappears.  The hardest part was interacting with the two co-hosts.  They have worked with each other for a while and know how to feed off each others’ comments.  As the new kid – ♫♪You got the right stuff, baby♪♫ – I had to figure out on the spot the direction to go after they made a statement.  There wasn’t any dead air, so I think we kept the conversation going pretty well.  Perhaps one of these days I will get a call asking to talk about woodworking too.

If you are interested in hearing the segment, click here.  If you do, let me know what you thought in the comments. 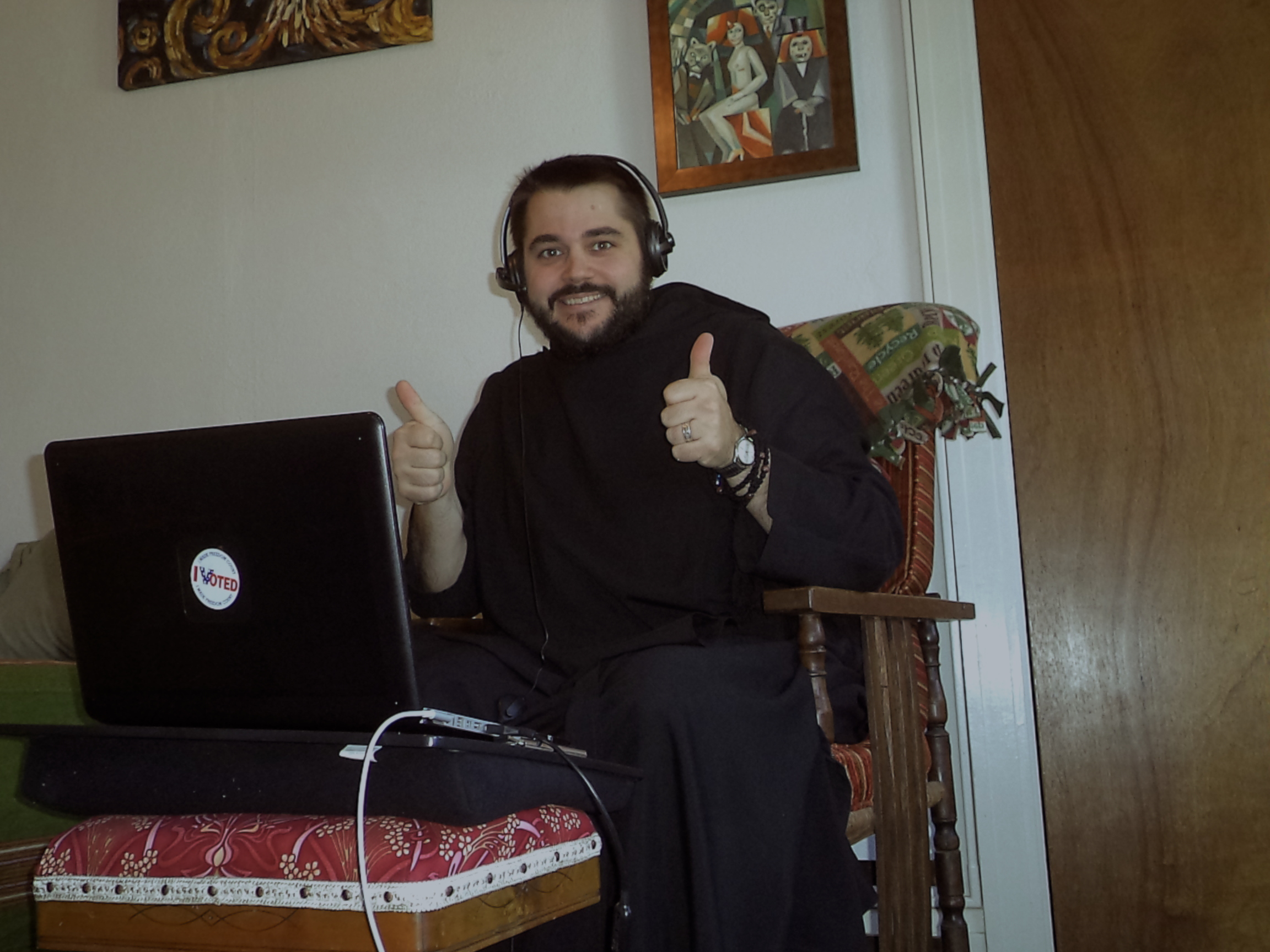 Article Name
On the Radio :) ... but not for woodworking :(
Description
The morning weather was cool but humid with a slight breeze, but you knew it was going to be one of those days in which the pleasant weather was to be replaced with heat and humidity as the hours passed. The overcast skies portended much.
Author
Fr. Thomas